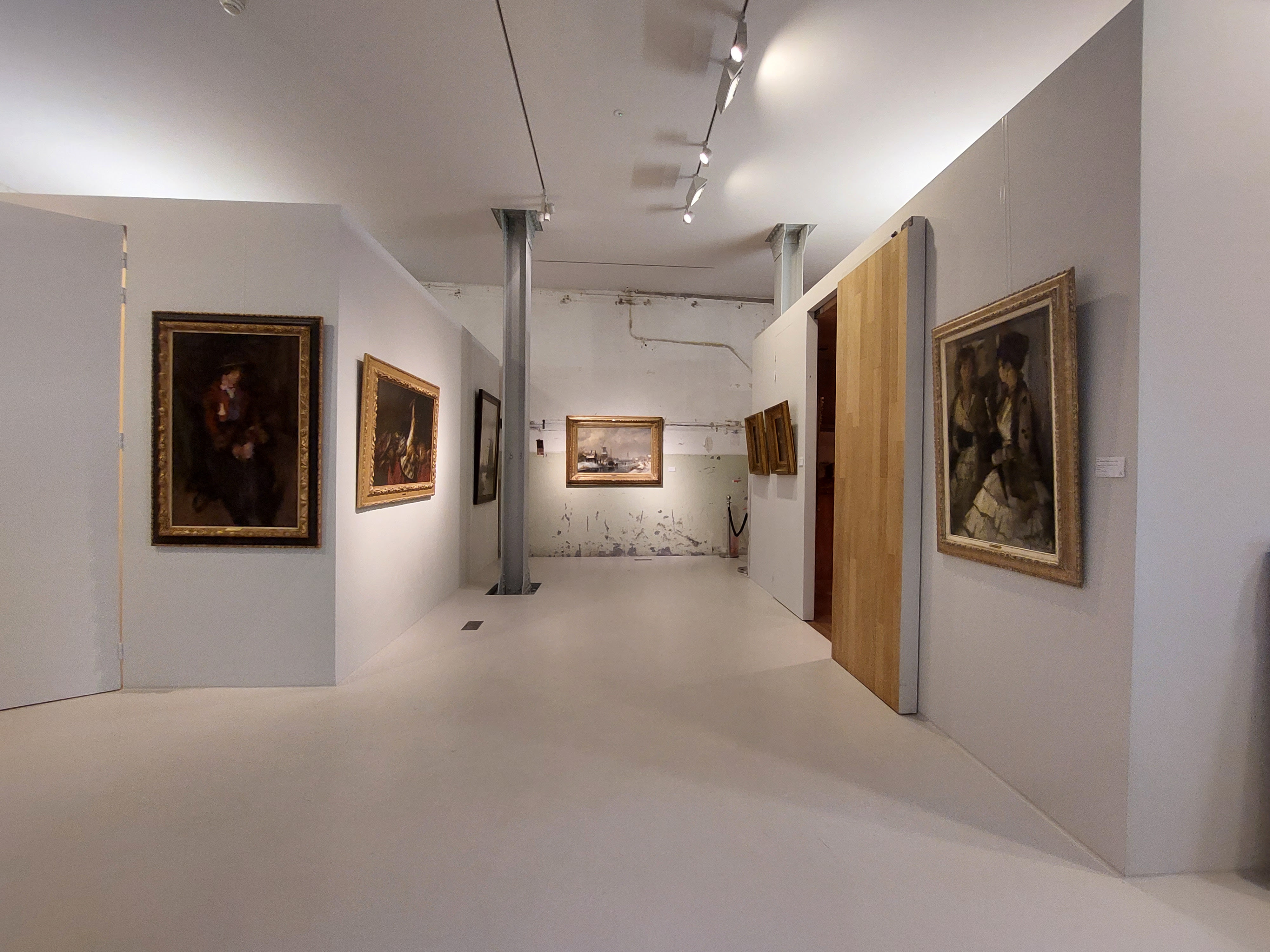 The Highlights of the Adams Celebration Sale

hank you for celebrating the relaunch with us! Adams Celebration Sale: Eye to Eye with 19th Century Masters was a great success. The impressive still life with a lavish flower arrangement by Gerard van Spaendonck, whose works rarely appear at auction, reached the price of € 110.000. The Winter landscape by Louis Apol sold for € 68.310, while the Spuistraat in The Hague by Floris Arntzenius sold for € 95.400. The charming Farm interior with hearth in the Achterhoek by Piet Mondriaan changed hands for € 39.744 and found its way back to Winterswijk where it will be displayed at Villa Mondriaan. The work will be on a long term loan to the museum where it will join other works from the early period of Mondriaan’s artistic development. The painting will be on view from 20 October at the museum. Stron results were also realised for othcer works, such as the Elegant lady in front of a mirror by Jan Korthals (€ 10.329), Still life with garlic and apothecary jar from 1992 by Henk Helmantel (€ 22.460) and Musical gathering by Herman ten Kate (€ 9.315).