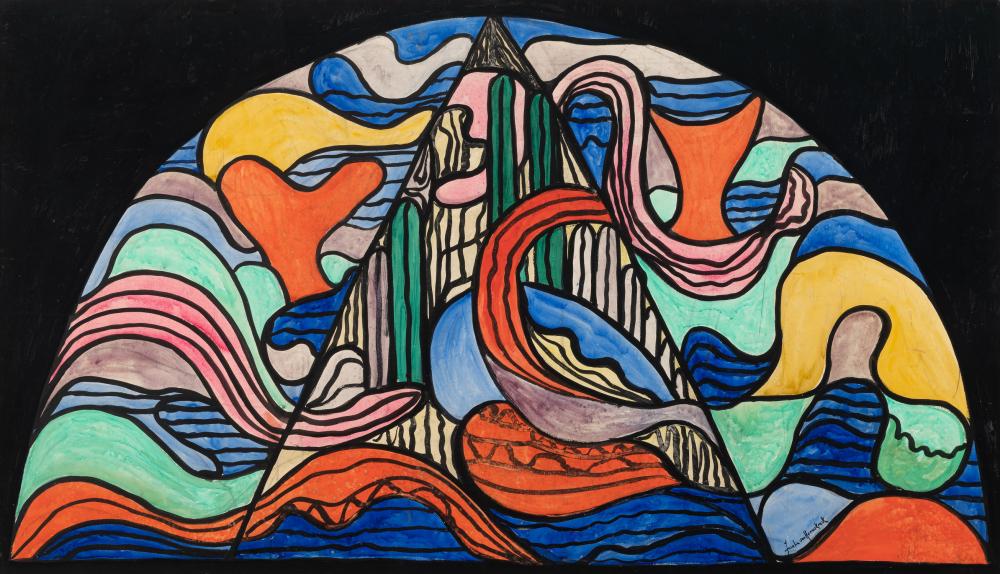 With controversial, sublime, graphic and high quality works on offer

The 16th edition of NRC Auctions took place on 13 and 14 December 2021 and was a great success. Remarkable results were achieved for two museum-quality still lifes by Floris Verster (each €43,248) and for a small collection of paintings by Jacobus van Looy, previously exhibited in the Huis van Looy and the Frans Hals Museum. After the successful sale of 'Hostage Camp St. Michielsgestel I' (now in the Kunstmuseum The Hague) last year, the experimental magazine 'The Next Call' by H.N. Werkman changed its owner for € 20,582. A rare sunflower gouache by the versatile artist Samuel Jessurun de Mesquita was sold for €10,176, while Jacoba van Heemskerck displayed her skilfulness with an impressive stained-glass design from 1919. Many bids were placed on the Groningen landscape (1973) by Jannes de Vries which eventually sold for € 24,004. The CoBrA movement was represented in the auction by, among others, Karel Appel, Lucebert and Shinkichi Tajiri. A sculpture by Tajiri from the so-called Junk series from around 1955-1956 was sold for € 11,230. There was also a wide range of Nul artists such as Armando, Jan Schoonhoven and Jan Henderikse, with a large canvas by Armando (Fahne, 1985) which was particularly striking (€13,212). The explicit series of prints 'Sex Parts', (€ 30,528) with which Andy Warhol confirmed his homosexuality, found a new owner in the United States and many other works also found their way abroad thanks to the international outreach of the auction. The print 'Nude (for Sedfre)', which Jan Cremer obtained directly from his neighbour Tom Wesselmann in the late 1960s, was sold for € 8904 (incl. costs). Other notable pieces were a daring composition in purple by Willem Hussem (€ 9,909) and prints and photography by renowned artists such as Marlene Dumas, Willem Diepraam, Hendrik Kerstens and Terry O'Neill.

View the past auctions below.
All auctions 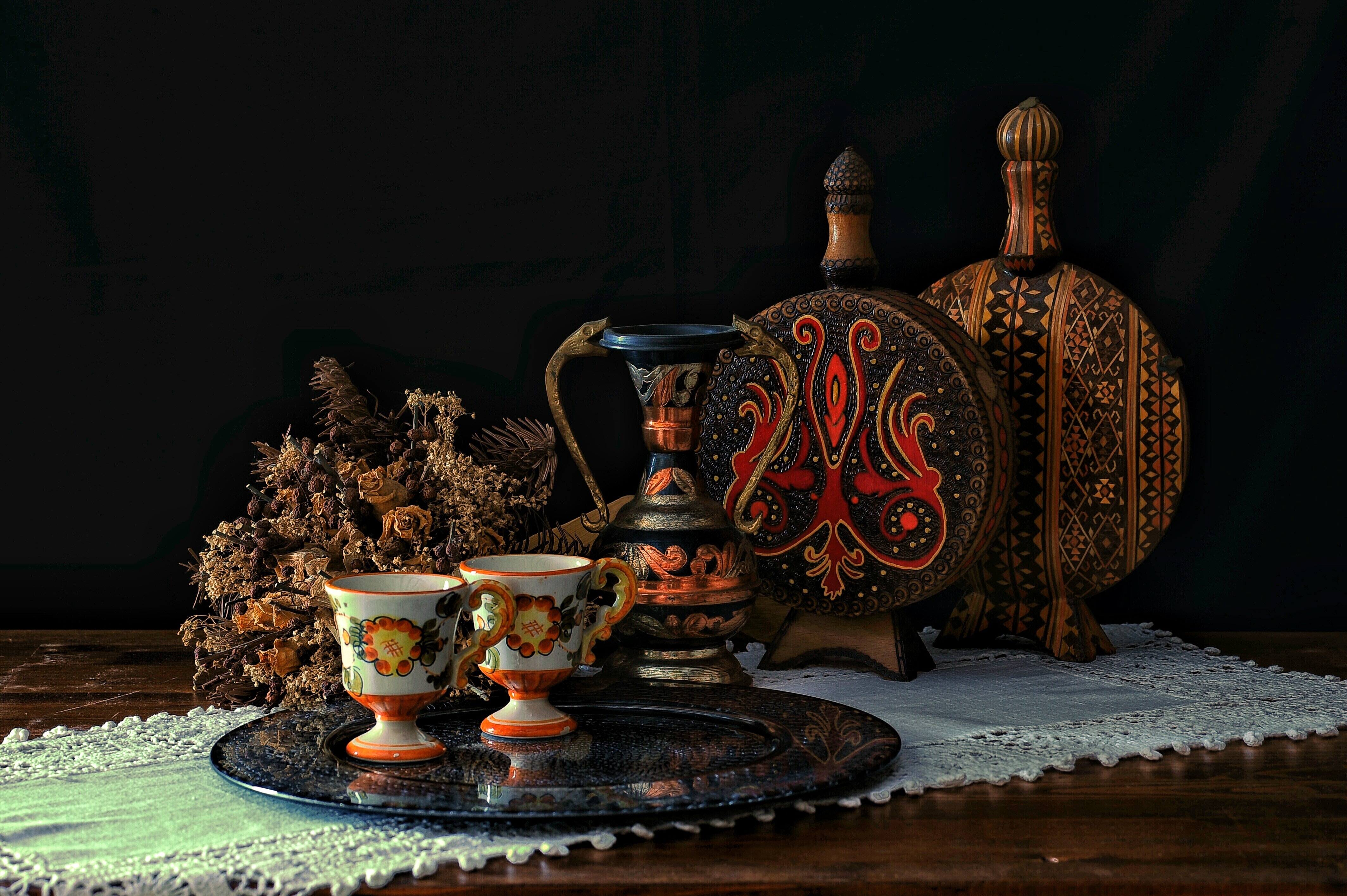 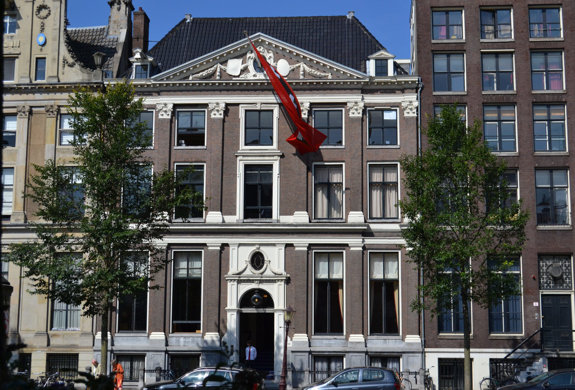 Sale of the Canal House Herengracht 386